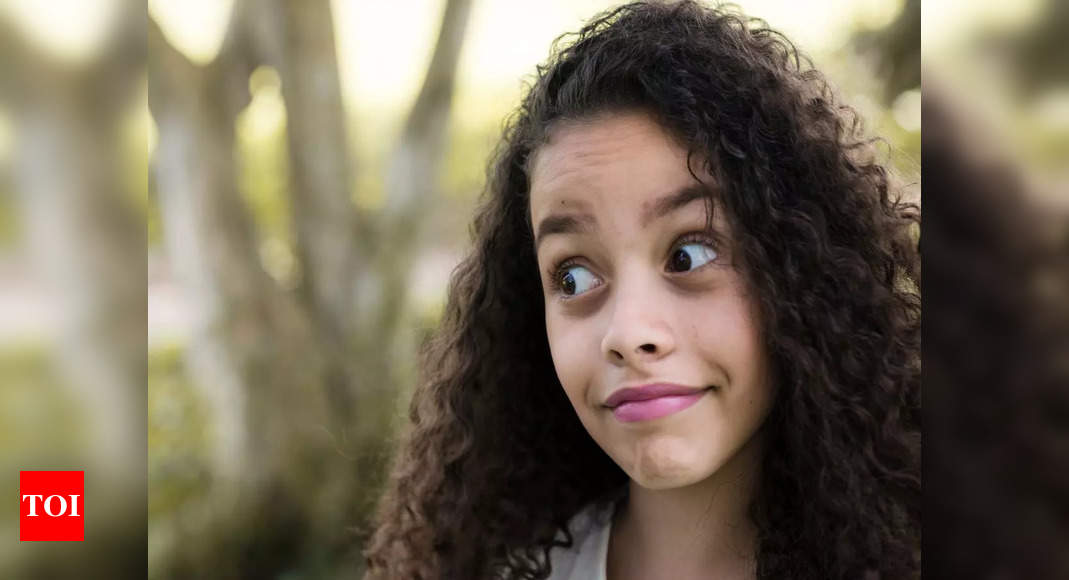 5/5 - (1 vote)
Sarcasm is the use of words or expressions to mean the opposite of what they actually say. It can be a subtle and effective way to mock or criticise with the tool of humour.

Parents are often annoyed when their teenager responds with sarcasm. But if done without any harm, it can actually be a sign of your child’s mental growth to be able to play with language and humour. This may come as a surprise to many parents and teachers that being quirky with words through sarcasm is a sign of a flexible and inventive mind.

Psychologists and neuroscientists have found that using and interpreting sarcasm requires more brain power than literal statements. While it can be thought of as juvenile due to humour or mockery, it is evidence of a more mature mind which can understand and twist words beyond their literal sense. It takes years for a child’s brain to be able to fully grasp sarcasm and master it. There is evidence that it can encourage us to be more creative thinkers.

You will notice that children under the age of five will not be able to detect sarcasm since their brain is not yet developed to completely understand the complex nuances of language and verbal cues. As a result, they tend to take sarcasm literally. Even when they realise the literal meaning might not be true, the ability to connect the meaning with humour takes time. An understanding of sarcasm’s use as a form of teasing develops around nine or 10 years of age on average.

In a recent experiment at the University of Nottingham in the UK, the participants were lying in an fMRI scanner as they read various scenarios of common events. In some cases, the statements were intended to be ironic while in others, the same words were used as sarcastic criticism. These fired up the mental network involved in understanding other people’s intentions. The researchers also found that the sarcasm triggered greater activity in semantic networks and the brain regions involved in humour.

Another power of a sarcastic mind is that it can be more creative too! Researchers have found that expressing, understanding and even recalling sarcastic comments can fuel your creative tank.

In an experiment called the “Candle Problem,” researchers gave the participants a candle, a pack of matches and a box of tacks. They were asked to attach the candle to the wall so that it can burn without dripping wax on the floor.

The correct way to achieve this is to empty the box of tacks, pin it to the wall and place the candle inside.

Before finding the solution, the researchers asked some participants to recall a sarcastic interaction, while others were asked to remember a sincere or neutral exchange. The results found that sarcastic memories increased the success rate of solving this problem to more than 60%.

Should we encourage sarcasm?

Parents might feel initially offended when they find their teen or pre-teen deploying sarcasm as they could feel their child is trying to talk like adults and losing their “innocence”. Of course, as a parent, you should ensure that your child’s sarcasm is harmless and not snide, incorrect remarks. Just know that scientifically, it’s a versatile tool that implies the person is smart enough to understand context and humour, which can come in handy since a high amount of content and language around us is no longer literal.

Also, Read: Have mental health problems. Dos these thoughts bother your mind? Then you need to know this.

Afternoon Sleeps are frequent? Then this stuff should know Whether nap is nice or dangerous for well-being