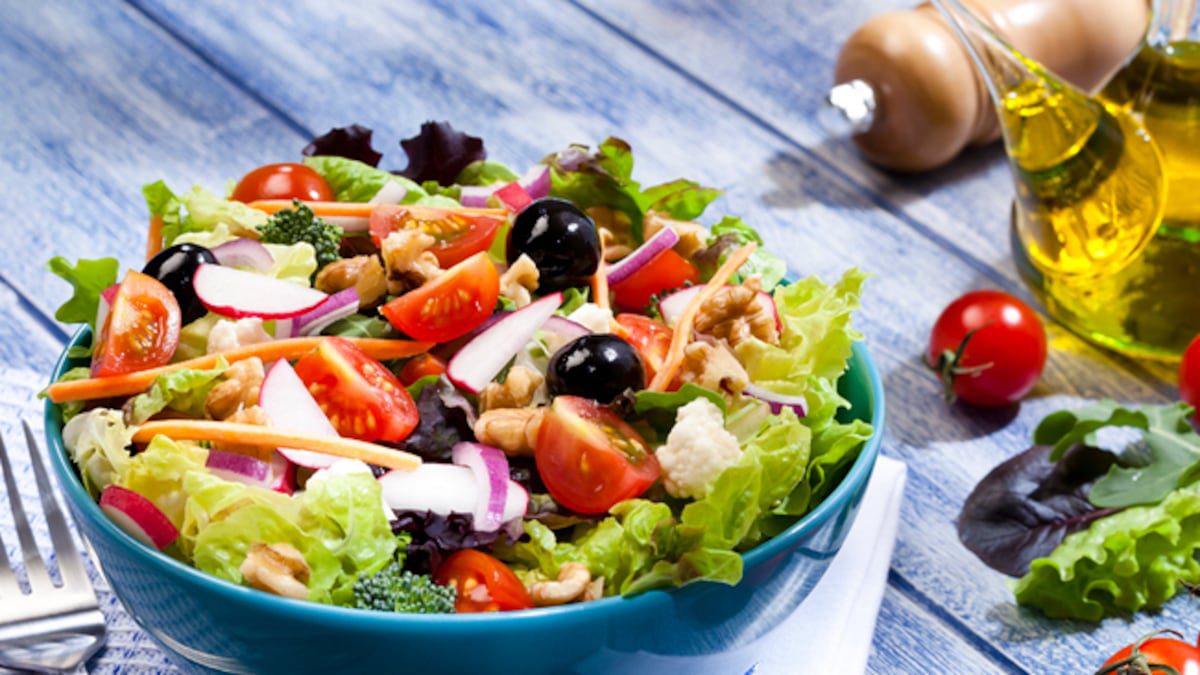 The Russian invasion of Ukraine sent the world into a food crisis, with prices of staple foods increasing up to 25% across the globe. At the same time, vendors and supermarkets increased the food prices, regardless of whether those foods were affected by the Russian war. Add this to the economic crisis that the pandemic created, and the public got confused and insecure about the future.

Amidst this, UOTP decided to shed some light on the public with a thorough report on agricultural production and export. The study aims to empower the public with data that showcases where our food comes from. Since today we live in a globalized world, we added the export values and quantities to show how much the world depends on the agricultural production from a specific country.

Where Does Our Food Come From?

The report shows that the US is among the largest producers and exporters of numerous staple foods. This indicates that, regardless of the increase in global prices of staple foods like wheat, corn, potatoes, and sunflower seeds, there shouldn’t be huge concern about food security in the US (though the prices may increase due to global price inflation).

At the same time, since a major breadbasket region (Russia and Ukraine together) cannot cultivate or export any food, the world will turn its attention to other exporting countries to fill the gap. As the US is the world’s largest food exporter, farmers who cultivate their crops for export may experience an increase in the selling price. However, as the cost of transportation increases likewise, the price increase may or may not translate into more profit.

While agriculture developed throughout the world, different regions developed different crops. However, globalization has seen a shift in the cultivation and exportation of foods worldwide. According to a study in 2016, over two-thirds of agricultural products in national diets worldwide originated from a far-away region. With the rise of technology in agriculture in the past 50 years, this trend has accelerated quickly.

For example, tomatoes originate from the Andes (Latin America), yet, they are a staple food in many cuisines around the world. Today, the biggest producers of tomatoes are countries such as China, India, and Turkey. At the same time, the Netherlands (a country far, far away from the Andes) is the biggest exporter of tomatoes.

Another example is wheat, which was initially cultivated in the Mediterranean and Central and West Asia. Today, wheat is produced in over 100 countries globally and ranks as the biggest agricultural commodity for over 14 countries.

Wheat is one of the biggest agricultural commodities.

As we see, the origin of food plays a small role in the food we get on our table. Today, countries worldwide have domesticated crops from far away regions which have directly contributed to the food security for communities worldwide. However, with crops reaching an international level, do we know which agricultural products are produced the most? Let’s jump to the next section to find out.

Doubling the crop output is a risky move. Still, since the war may affect the food security of over 1.7 billion people globally, it is a risk worth taking, especially from the US, one of the world’s largest food producers and exporters.

In the last two decades, worldwide crop production increased by over 53%, reaching a record high of 9.8 billion tons in 2020. While many agricultural commodities are produced worldwide, in 2019, only four crops account for half of the world’s agricultural production.

Sugar cane tops the list, accounting for 21% of the total output. It is followed by corn with 12% and rice and wheat with 8% each.

Below are the seven most commonly cultivated agricultural products around the world:

What Are the Most Exported Agricultural Commodities Worldwide?

Thanks to globalization, today’s nations can exchange goods and close the gaps in their agricultural production.

Like in other industries, global trade in agriculture has been increasing rapidly, with its share of the total GDP of agriculture rising by 40% compared to 30 years ago

At the same time, we’re witnessing a shift in export patterns, turning developing countries into major global export players for agriculture. These economies have also increased their production capacities, meaning they rely less on food imports.

In 2020, the total exported quantities of wheat reached over 198.5 million tons, a quarter of global wheat production. The largest grain exporter was Russia, followed by the United States and Canada.

Soybean is another major exported agricultural commodity in the world. In 2020, the total export quantity of soybeans reached 173.3 million tons with a market value of 64.1 billion US dollars. The biggest exporters of soybeans were Brazil and the US.

After wheat, even soybean is exported in huge quantities.

Corn’s export market value for 2020 was $36.7 billion. The top three exporters were the US, Argentina, and Brazil.

Rapeseed (canola) also is at the top of the list of agricultural exports. In 2020, over 25.1 million tons of rapeseed were exported worldwide, most of which came from Canada.

Leading countries in the global export of commodities

As some nations become global players in food export, other countries become heavily dependent on trade with those countries.

The leading countries in the global export of commodities are:

The war is affecting the price of fertilizers, which are crucial in agricultural production. Ukraine, Russia, and Belarus (a close ally of Russia) are among the world’s largest producers of crop fertilizers. Moreover, the war halted the production of fertilizers in Ukraine, while the embargo on Russia and Belarus added more to the supply crisis while making the prices sky jump.

This can create a domino effect in food production worldwide as it will increase the cost of production for the farmers. As such, the decision of the Biden administration to invest $500 million in the production of food fertilizers is seen as a move that will help alleviate the cost of food production not just in the US but around the globe. This way, countries such as Brazil that relied heavily on fertilizers coming from Ukraine can continue their crop cultivation without a significant increase in production costs.

dark circles around the eyes